Gardening In a Tornado 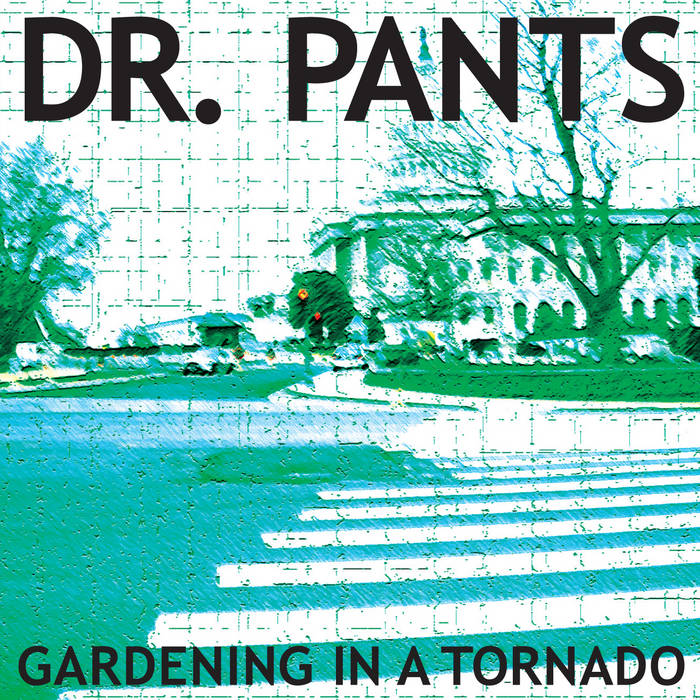 This record took almost two years to complete, mostly because it’s really hard to make a record all at once if you don’t have any money. The result is killer, though, we think, and we hope you will think so, too.

We recorded this slab of goodness at 908N studios in Oklahoma City, where Brian Bergman and Josh Banner were our fearless engineers. David, our fearless leader, decided he was going to produce this sucker himself, and he did, albeit with a lot of help from Brian and Josh. Not to mention all the fabulous touches Kendall Combes put on in the mixing process.

This record is about life, love, God, pain, joy, frustration, peace, and donuts.

Dr. Pants and Weird Files are the musical monikers of David Broyles, a songwriter/composer from Oklahoma City. Rock, folk, hip hop, electronic music, chamber composition and other things, from a nerdy, quirky perspective.

Bandcamp Daily  your guide to the world of Bandcamp